The consummate documenter, I have five decades worth of photographs neatly stored in albums or chaotically tossed in boxes; a house fire would render me an amnesiac. I vaguely recall some of the better shots I have taken, and see them pop up from time to time on my screen saver. But this website gives me an opportunity to preserve a few million bits and bytes of my most colorful memories.

Because my Dad was interested in photography, I began shooting when I was 5 years old, using a Brownie that had somehow survived his diaspora from New York to Kansas to North Carolina and back. It must have had an earlier generation’s fingerprints all over it – except on the lens, because Dad was always mortified about the prospect of a dirty lens. Next came a Hanimex Practica, then a Yashica with some great Zeiss Contax lenses; and then somewhere in my 30s, when my macular muscles were no longer cabable of their own auto focus, a switch to the more automated Nikons – an N70 and a D70 – with an occasional lapse back into the fully manual world of a medium format Koni-Omega or Holga.  Today it’s almost always my Canon EOS 60D.

The switch to digital was not hard, mostly because I just jumped right into the SLRs. But I have never been able to brook the idea of significant on-board manipulation, nor of the “digital darkroom.” That’s not to say I don’t love using a simple polarizer, or haven’t always benefited from clever cropping in the darkroom. But in this beholder’s eyes, macularly loose as they may be, a photograph is an attempt to bottle up an instant of reality; repackaging is beside the point, and maybe a little unethical. If you weren’t there at just the right miraculous moment of slanting sunlight, or if you didn’t turn around and crouch down to frame it properly — your fault. Better luck next time. 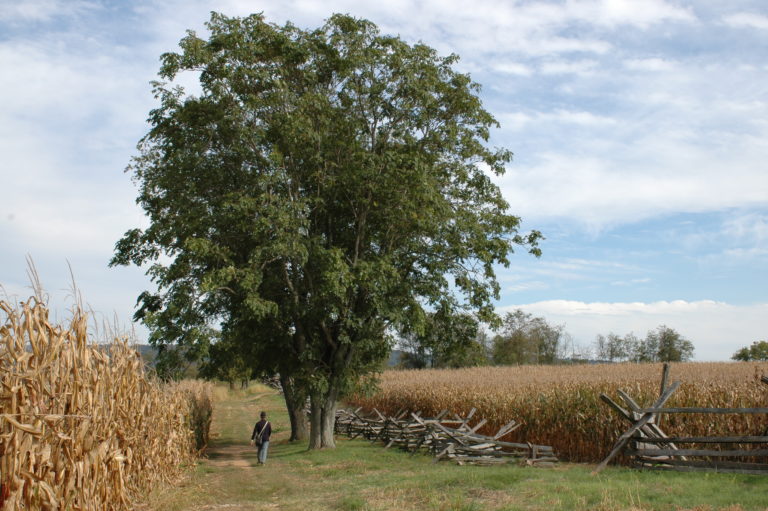