An admitted quirk in my creative vision, I seem to have an aversion to taking pictures of people, except the occasional unwitting subject. But I have no such aversion to photographing other life forms. Problem is, I lack the patience, sense of adventure and quick reflexes to do it well, and I probably also don’t have the right equipment.

It’s not that I haven’t tried. But in Alaska I saw no whales, moose or eagles. The mountain goats in Geiranger, Norway weren’t all that photogenic. The wild javelinas in Arizona were making threatening noises. And most of the armadillos I saw when I lived in Texas were, um, flattened.

So, domesticated beasties and slow movers dominate my portfolio, including an understandable surfeit of pictures of my beloved late cat, Amalfi, who was both domesticated and a slow mover, and also pretty damn cute. 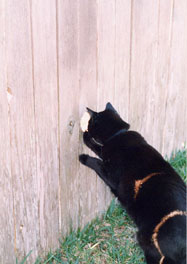 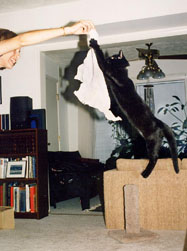 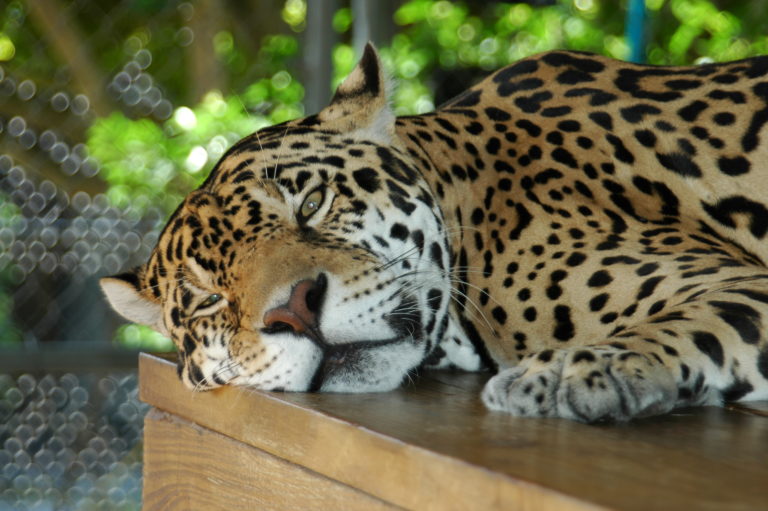 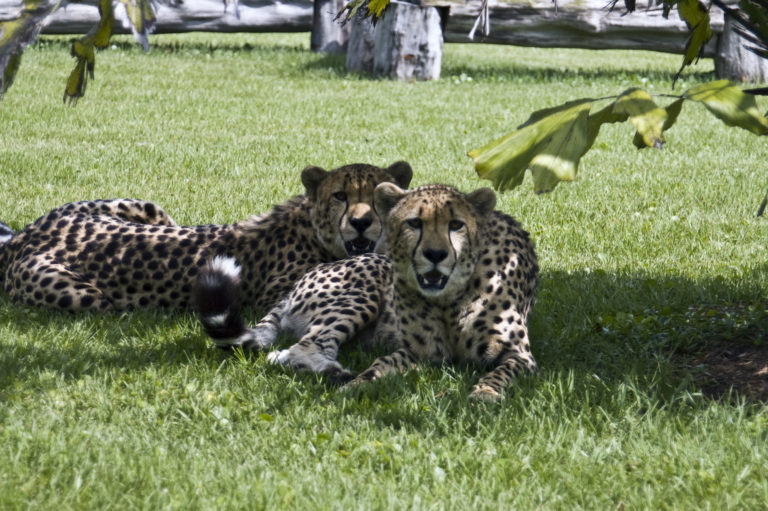 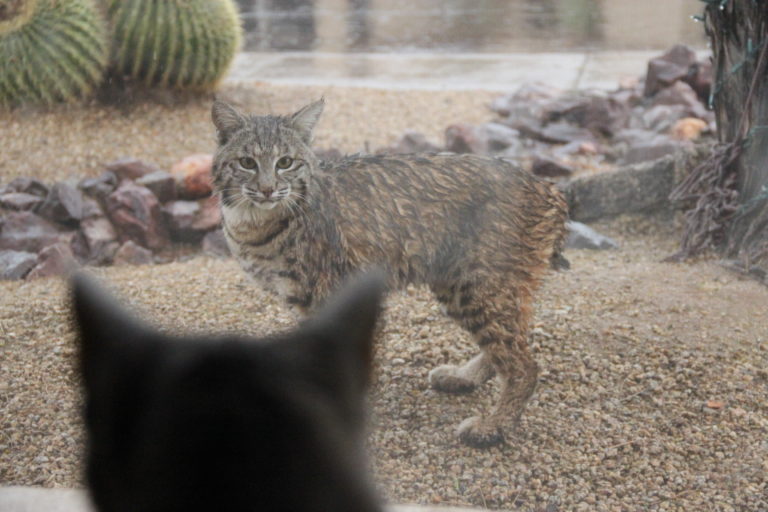 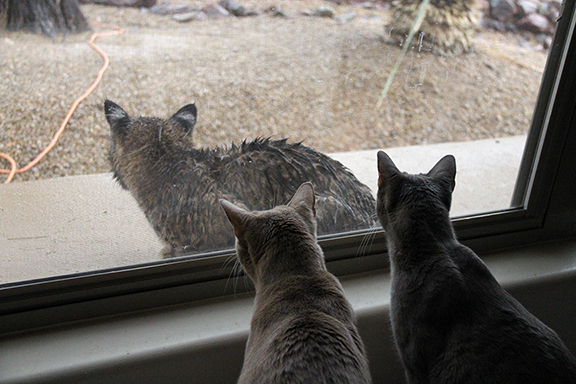 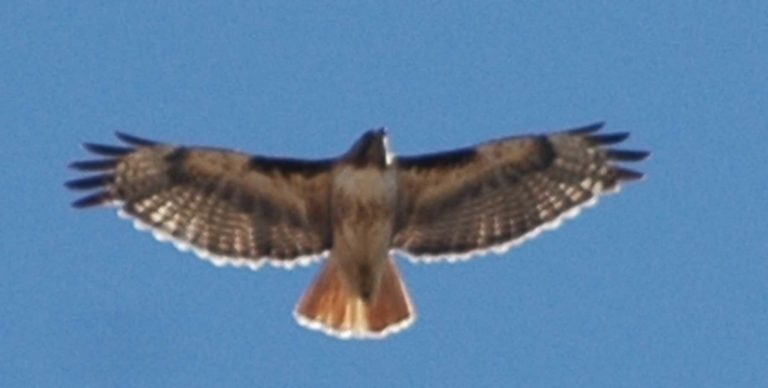 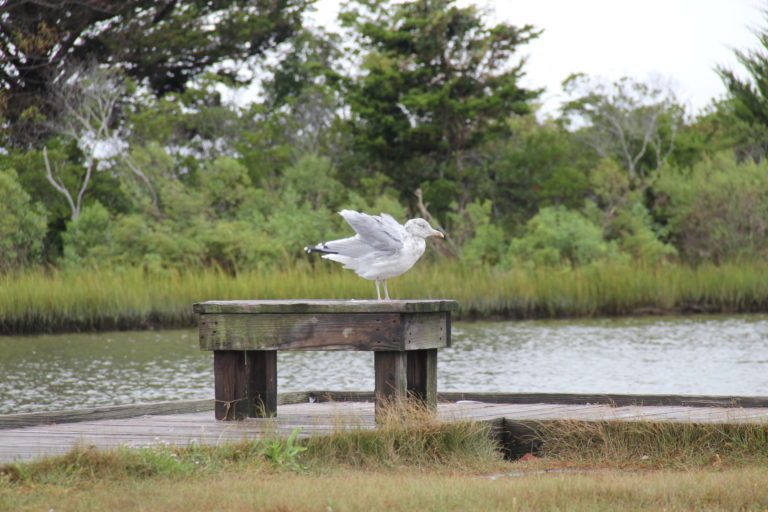 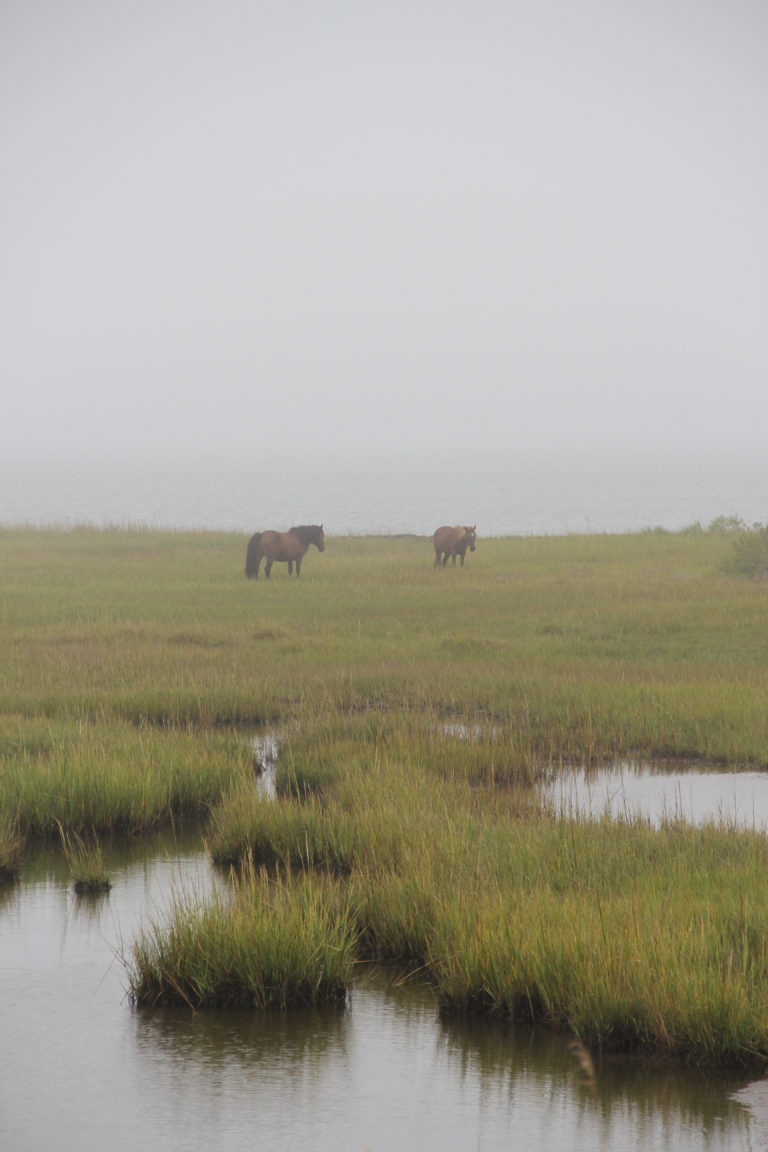 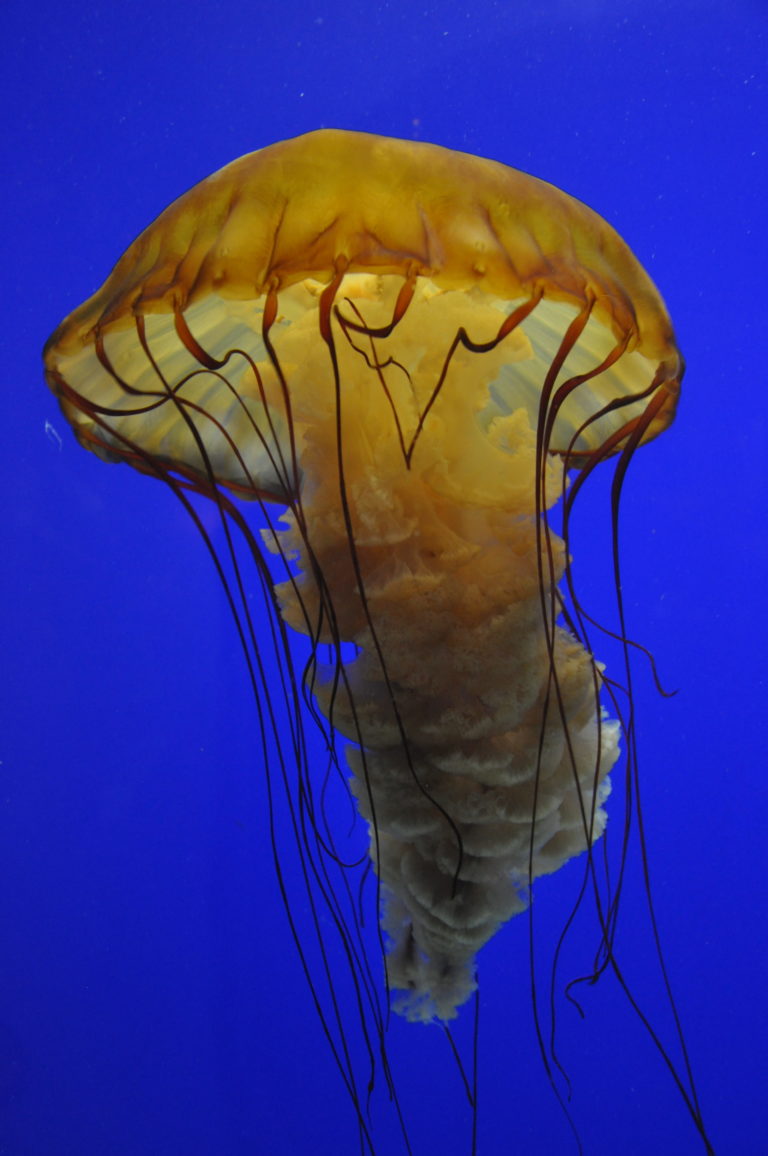 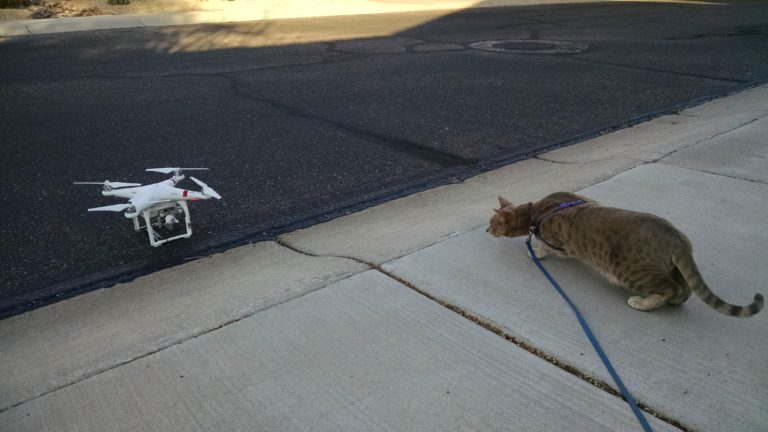 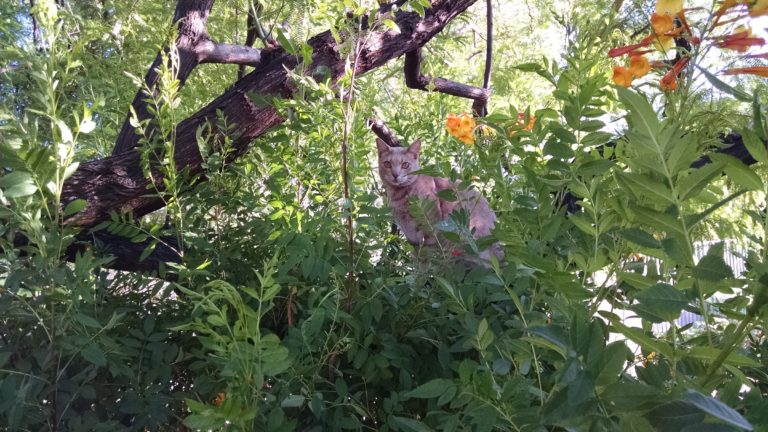 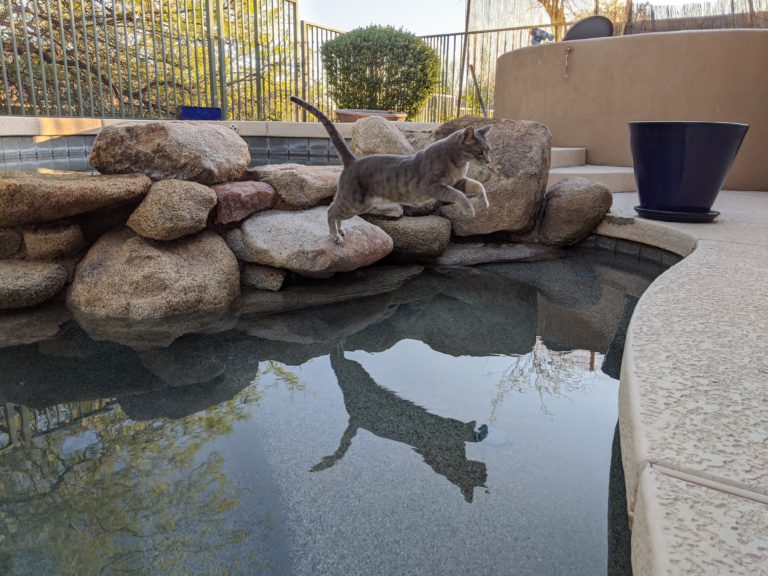